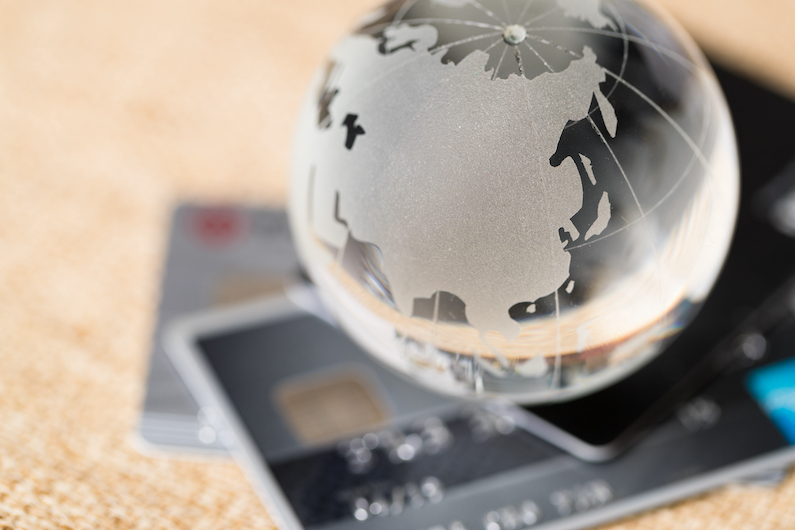 Citizenship and residence permits derived from the realization of considerable investments, are constantly increasing around the world

In the Caribbean, citizenship is an industry that, in recent years, has been growing extraordinarily. An idea that was born in the Federation of St. Kitts and Nevis, has become a global phenomenon that has expanded to all corners of the planet, including the Middle East, Europe, Asia and even Oceania.

Although part of this growth has its origins in the economic crisis of 2018, countries such as Bulgaria, Cambodia, Malta and Cyprus launched or renewed the granting of their citizenship to people who did a considerable investment in the country. As you can see, many subsequent launches have been happening, with similar objectives, may have their background in the following aspects:

In order to establish a clear idea of the impact caused by the “Golden Visa” concept, only in the last 4 years, 5 new Citizenship by Investment Programs have been launched. These are:

In Europe, more than 6,000 citizenships, and 100,000 residence permits have been granted through these mechanisms, and Spain is in the ranking of the EU member countries that accept the most people through these systems. From 2013 to April 2018, Spain approved 24,755 residences for investors and their families.

To date, there are 12 active citizenship investment programs around the world.

But the number was higher last summer, with 14 active programs. Both Malta and Cyprus, however, have suspended their respective programs, considering they´ve decided to reassess the applicable requirements and proceedings.

The “Golden Visa” for residence has also shown incredible returns for its issuing countries. For example, between 2012 and August 2020, Portugal received 5,488 million euros in investment for this concept.

For example, it is estimated that Spain generated at least 711 million euros, only in 2019. Specifically, and according to Global Witness and Transparency International, in their study “European getaway: inside the murky world of golden visas” for year 2018, that only Spain earned 976 million euros in investments from people coming from other countries. The most numerous investors are Chinese citizens (7,118), Russians (4,715), Americans (4,327), Indians (3,233) and, finally, Venezuelans (3,116).

According to the European Commission, 20 EU Member States have chosen to offer “Golden Visa”, in some cases, in exchange for residence, and in others even citizenship.

It is estimated that the “Golden Visa” in Europe during the last decade, has collected about 25,000 million euros in direct investments.