International Tax Advisor: The Spanish Government proposes a tax on the banking sector and a temporary energy tax 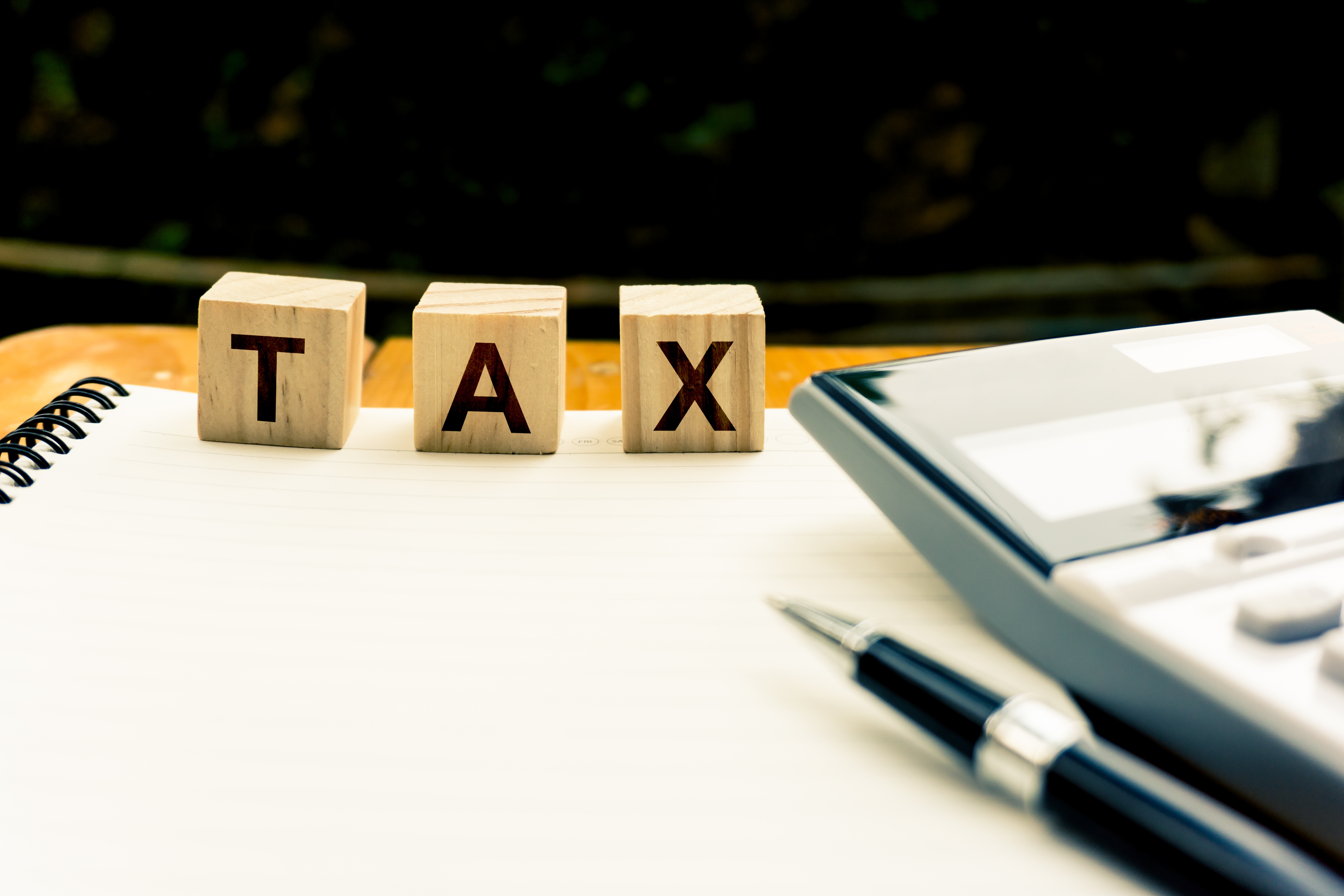 The parliamentary proposal contains measures to temporarily tax the interest margin and net commissions of banking entities, as well as the turnover of energy companies. Such measures would be accompanied by a penalty system for those who pass on this tax to customers or users.

The parliamentary groups that support the Spanish Government have registered a bill in the Congress of Deputies, aimed at establishing a new collection figure to entities in the banking sector, on the one hand, and companies in the electricity, gas and oil sectors, on the other hand. In the energy sector, the creation of a temporary non-tax public patrimonial benefit is proposed. This type of public levies has a coercive nature, which is required in response to general interest purposes. Specifically, they have this consideration when they are required for the provision of a directly managed service through private personification or through indirect management.

In the case of banking entities, the benefit will have a proposed tax rate of 4.8% on its interest margin – that is, interest collected less interest paid – plus its net commissions – commissions collected less commissions paid –, being able to maintain thus, according to the motivation of the bill, “due proportionality” in the contributions of each business group, according to their market share. The tax groups of entities with revenues greater than 800 million euros will be subject to the payment of this levy, in line with what is proposed for energy companies. However, interests and commissions obtained by subsidiaries in the sector would be excluded from taxation.

The parliamentary groups that subscribe to the proposal maintain that, within the scope of the banking sector, the annual impact of this provision will be 0.06% of the value of the assets of the large Spanish credit institutions.

For companies in the gas, oil and electricity sectors, a special tax is proposed, configured as a temporary non-tax public benefit, which would apply a rate of 1.2% directly to their net turnover, with the apparent objective to make a proportional distribution to the market share of the different companies. In addition, the bill would be motivated in the context of the current inflationary situation. It would be necessary to develop the so-called “income pact” from the side of the companies, since, in the opinion of the proponents, it would not yet have materialized in fair and balanced terms, as it would have happened from the side of the workers, due to the restraint produced in terms of salary increases and tax contributions. Fulfilling the aforementioned income agreement, this tax, described as an “instrument of State intervention in the economy”, would seek to reduce the business profits of these companies.

All those economic groups of companies in the electricity, gas and oil sector that hold the status of main operators, defined in accordance with tax regulations, will be affected by this special tax. Net business figures of less than 1,000 million euros, corresponding to the year 2019, will not be taxed. Groups in which their main activity was not energy will also be exempt – that is, it was less than 50% of their net sales figure. businesses – in the years 2017, 2018 and 2019.

In those cases in which the tax consolidation regime is taxed, this new benefit will only take into account the consolidated figures of the tax group. This means that only the Spanish companies of the group will be included, leaving out the business figures obtained through subsidiaries abroad.

It becomes relevant to highlight that this levy would be configured as not to be deductible in the Corporation Tax. Regarding the possibility that the affected companies and entities pass on the cost of the tax to customers and users, the bill establishes a penalty of 150% of the amount that is passed on. The National Commission of Markets and Competition (CNMC) would be the public organization in charge of monitoring that the tax is not passed on to customers and users in the case of energy companies. In the case of banking entities, the CNMC should collaborate, for this, with the Bank of Spain.

All these measures contained in the registered bill must be processed in the Congress of Deputies after the summer, and all of them are subject to amendments.