International Tax Spain Advisor: Spain, the only EU country without direct aid to the bar, hotels and restaurants industry. 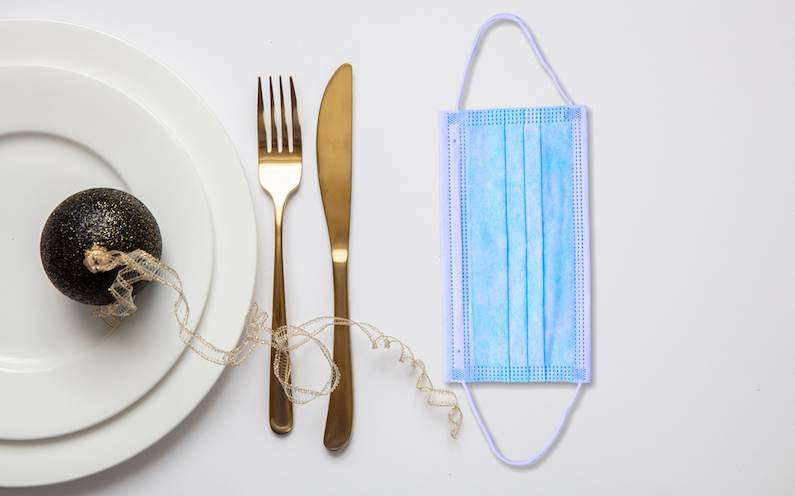 Statistics on infections by Covid-19 have increased exponentially, which has caused that the Government applies ore restrictive measures, that directly generate a negative effect for the bars, restaurants and hotels industry. The Region of Murcia and Galicia announced this Monday a closure that, although in theory is not total, it is in practice. In both regions, bars and restaurants in the main towns will be closed, as well as in Balearic Islands, which announced last Friday a total closure for two weeks.

Castile and Leon, severely affected by the extremely cold weather of recent days, will only allow for serving on the terraces and will tighten their hours in Andalusia, which returns to closing at 6 p.m., and Asturias at 8 p.m. Under the actual scenario, Spain is, among the large European economies, the only one in which the central government has not approved direct aid to enable the sector to withstand the new wave of restrictions.

At the end of October, with the second Covid-19 wave, several communities decided total closures, and yet it was not until December 22, two months later, that the government approved an aid plan, to the great disappointment of the sector, considering it didn’t include direct waves.

The plan includes tax reductions, support to pay the rent derived from leases of establishments and stores, inclusion of the sector among the activities with exemptions in the Ertes, or subsidies for the activity through regional development funds. However, the Government didn’t concede the direct aid as the sector demanded for 8,500 million Euros.

The actual situation, places Spain as the only one, among the five great European economies, where no non-refundable subsidies are given. Thus, according to data from the bars, hotels and restaurants industry, the governments of France, Italy, Germany, the Netherlands, Romania, Belgium and Luxembourg have included in their plans to support this industry, a direct aid without the need to return it. These aids are also conceded by the United Kingdom, that does not belong any more to EU.

Competur, an alliance between the industry that is object of analysis, and the beer brewers, has collected a report of the aids conceded by several EU countries, and estimates that among five governments (Luxembourg is not counted) the aid amounts to 40 billion. Nevertheless, it must be clarified that not all the aids are of direct nature.

The Spanish government quantifies at 4,220 million the cost of the measures approved in December, while the Government counterarguments to the sector that direct aid is articulated through the decision and plans of the autonomous communities.